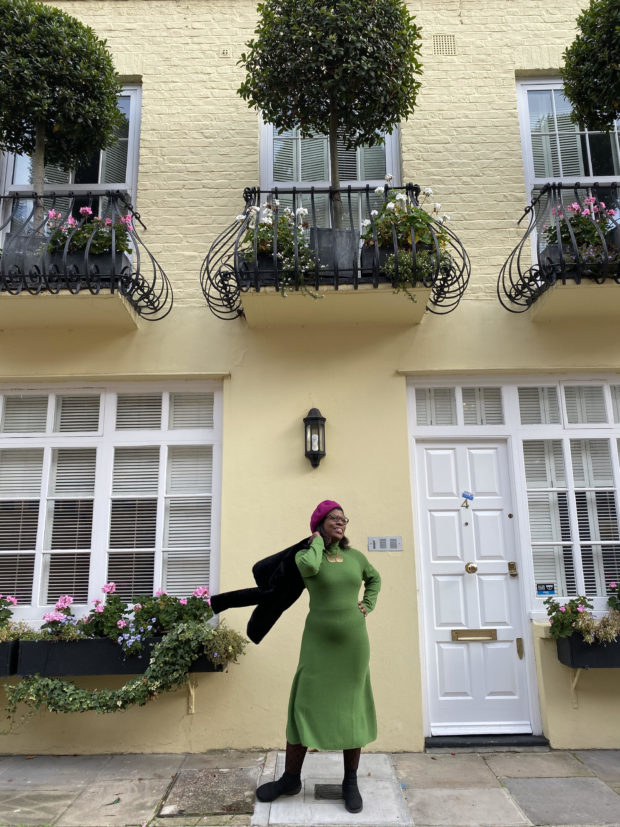 Born in Paris, I am a bilingual journalist based in the US.

My journalism work has appeared on platforms like BBC Reel, Breakfast with Besser (Food Network Kitchens), The Christian Science Monitor, The Associated Press, Buzzfeed News, Reuters, WNYC, CISAC News (France), ARTE (France), Gwangju News (South Korea), GFN-Radio (South Korea), WSJ.com and Meet the Press on NBC, where, in 2014, I became the first ever French editorial producer in the history of the program.

Prior to my career in journalism, I worked as a digital marketer for Elektra Records and the Brooklyn Academy of Music. My professional experience spans three continents, having worked in arts marketing and communication in Paris, and taught English to children and adults in South Korea.

A dual national of France and the US, I earned an undergraduate degree from NYU and an MA from the CUNY Graduate School of Journalism in International Multimedia Reporting in 2011. I attended the Centre de Formation des Journalistes in Paris from 2007-2008.

I am represented by Zeynep Sen at Wordlink Literary Agency.